The most famous landmark of this Central American country is the Panama Canal. Built by the United States of America in 1914, that country had full control of the canal for 65 years, before the Panama Canal Commission – a joint agency of both the US and Panama, took over in 1979. At noon on December 31, 1999, complete control was passed on to Panama, putting the country in control of it entire national territory after nearly 100 years of independence. The Panama Canal is administered by the Panama Canal Authority, which answers solely to the government of Panama. 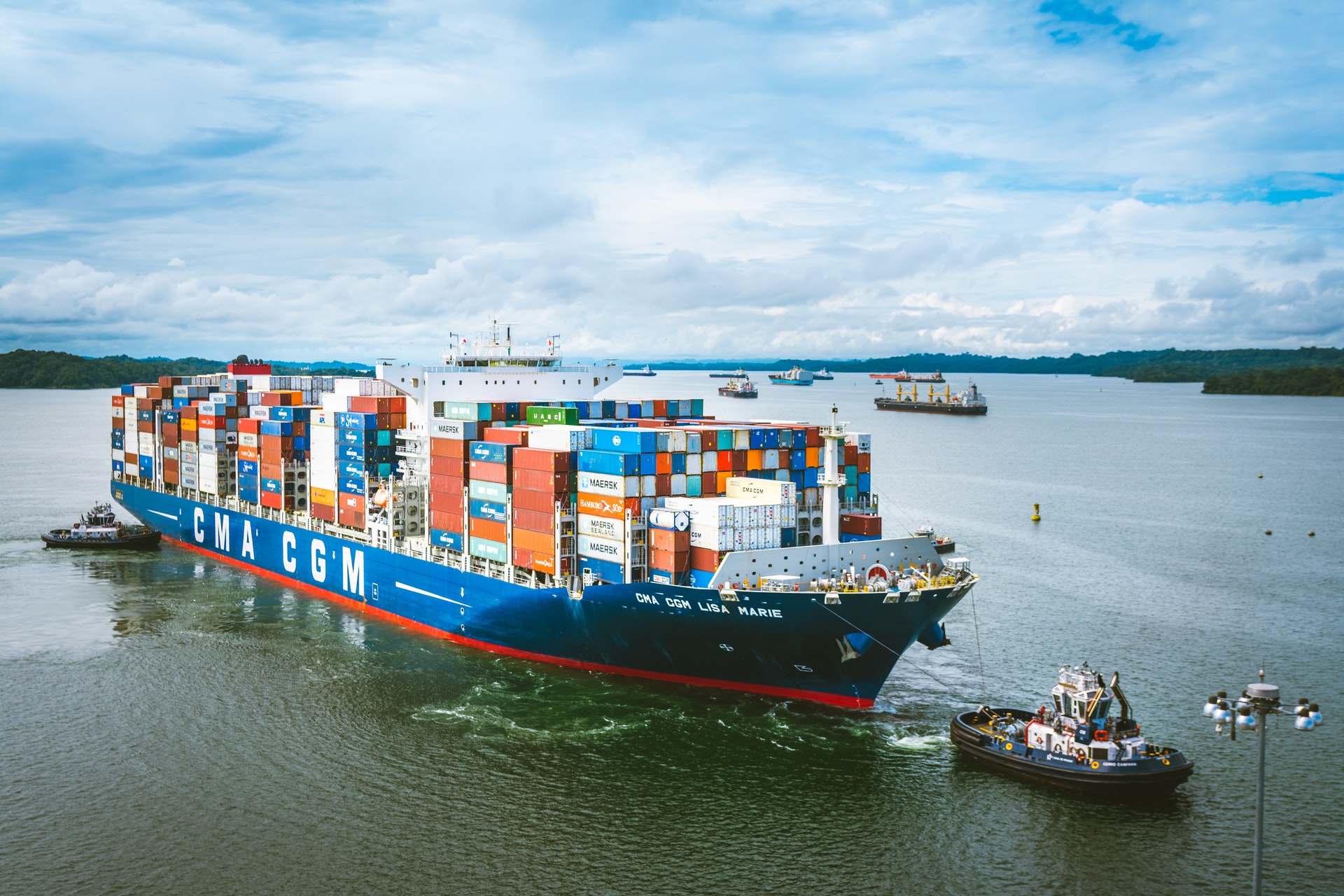 This world-famous canal connects the Atlantic and Pacific Oceans across 51 miles and cements Panama’s standing as one of the most strategic transportation hubs of the world. The Canal affords a shipping shortcut that was being sought for many years. It gauges the flow of world trade, with its lowest record 807 in 1916 and highest at 15,523 in 1970. The top commodities that are transported via the Canal are motor vehicles, petroleum products, grains, coal and coke (a coal product). 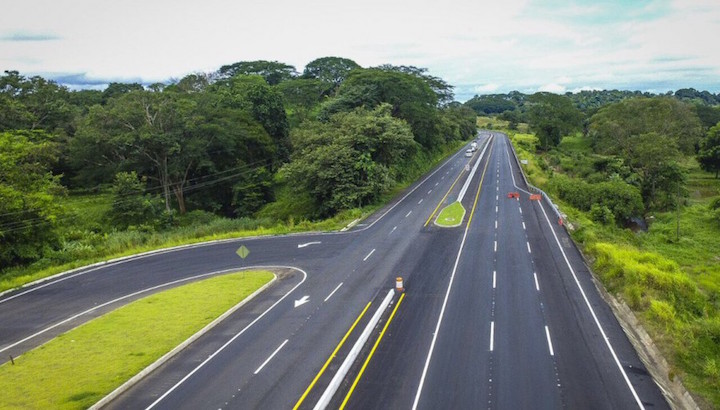 Panama’s nearly 6040 miles of road includes a section of the Pan-American Highway, the longest road in the world, which stretches 19,000 miles from Alaska to the tip of Argentina, and runs through Panama. 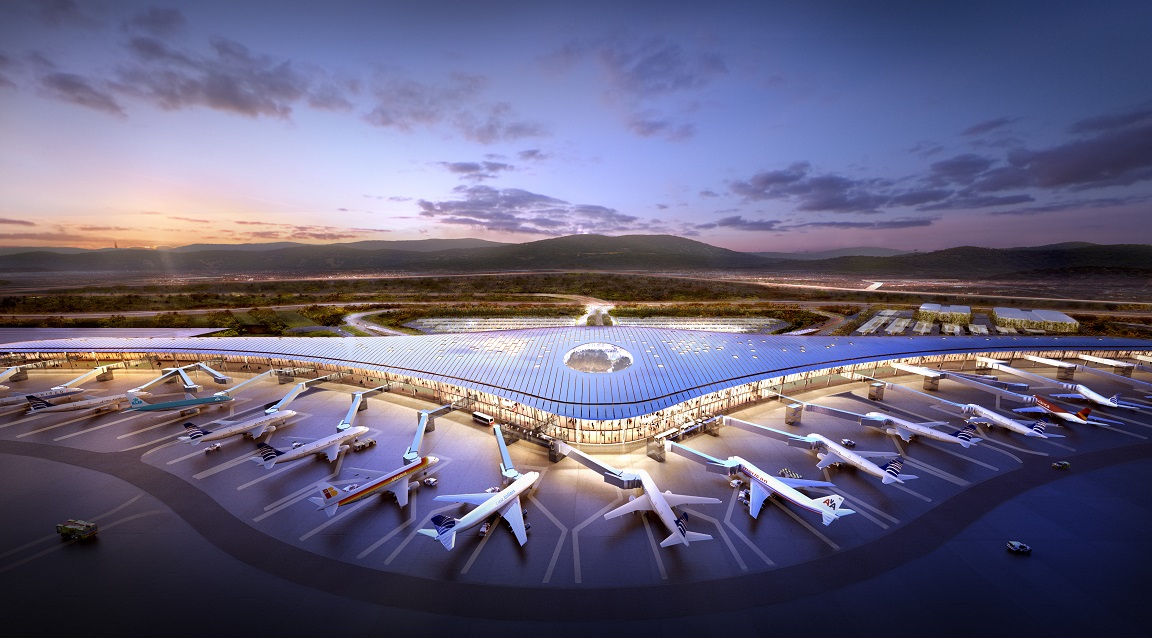 Panama has over 100 airports, five of which are international. The largest is the Tocumen International Airport, which is located in Panama City and connects to over 90 cities. As the bridge between North and South America, Panama and its international airports serves as the hub for connecting flights between continents.